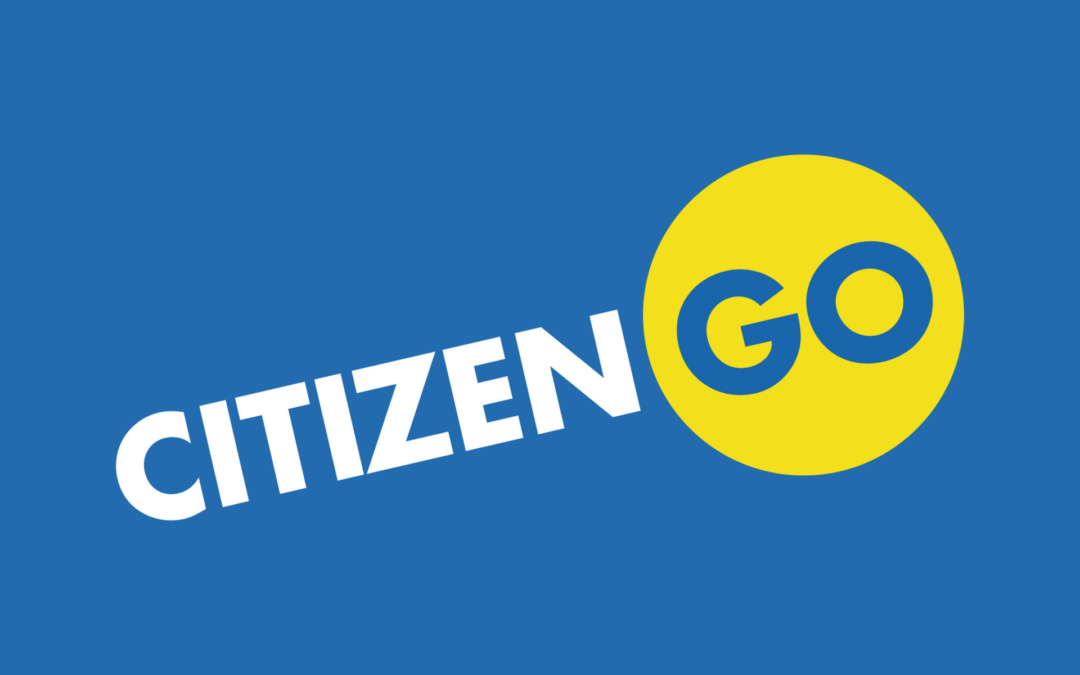 This is re-tweeted from Citizen-Go, January 2021.

Do you remember the case of Pastor Song? Let me remind you. In 2018, our friends at Christian Concern launched a petition demanding that former detective turned Christian minister, Pastor Paul Song who gave more than 20 years of exemplary service to HMP Brixton, would be reinstated following his dismissal.

Pastor Song had been subject to a campaign of intimidation including having his mainstream Evangelical courses hijacked by Islamic extremists and inmates taking over the Christian chapel – and praising the killers of Corporal Lee Rigby.

Then, following an exchange with an inmate about both Christianity and Islam, Pastor Song received a threatening email from the prison’s Imam and permanently banned from the jail after unsubstantiated allegations that he had called the inmate a ‘terrorist’ – an allegation which the pastor vehemently denied.

The campaign was successful,  gaining 43,000 signatures.  MP Theresa Villiers asked the Secretary of State for justice to speak with the prison governor and press for the pastor’s reinstatement.

An independent review concluded that Pastor Song’s exclusion was not reasonable, and he was reinstated in August 2018.

But now Pastor Song has been banned not just from HMP Brixton but from all prisons for 10 years after he blew the whistle about Islamic extremism.

Pastor Song’s case is being heard in the High Court on 12 January at 10 am. Sign here to pledge your support for this inspirational pastor and demand his immediate reinstatement.

You might think that to be banned from conducting ministry from prisons, this Christian volunteer had done something truly terrible. He hasn’t. The investigation into his initial suspension completely exonerated him. The author of  a Government review into Islamic extremism in UK prisons said, at the time of his case in 2018,  that “There seems to be a troubling lack of transparency and due process around the decision to expel this chaplaincy volunteer.”

Not only was he reinstated but the Imam responsible for bullying him was also suspended, albeit on an unrelated matter.  What the prison service cannot cope with is the fact that Pastor Song blew the whistle on what had been going on in HMP Brixton. They were embarrassed by the Mail on Sunday’s front-page expose.

So what exactly had been going on? Firstly, upon Pastor Song’s arrival, the Imam at HMP Brixton, who was the former General Secretary of the Islamic Party of Britain, (a party which in the past has advocated for Britain to be turned into an Islamic state), vowed to dismantle what he saw as Christian ‘domination’ in the prison and Pastor Song found all his activities under scrutiny.

He was told that his mainstream Evangelical courses, taught and recognised worldwide, (including the well-known Alpha course) were ‘too extreme’ and that he was a ‘radical’ Christian. In addition to seeing the chapel taken over by inmates praising Lee Rigby’s killers and receiving a threatening email from the Imam telling him that he had to seek his permission to enter the wings or speak to prisoners, Pastor Song was also assaulted and racially abused by inmates.

Pastor Song was right not to feel safe – in 2017, a prisons inspector found high levels of violence and reported that ‘a third of prisoners did not feel safe’. He also noted that there had not been a full-time Anglican chaplain for 18 months and recommended that one was appointed.

Pastor Song should not be punished for informing the public of what is going on. Join the 43,000 who have already signed to support his case and demand that the ban is lifted.

It’s hard not to get the feeling that this has all been pre-planned. In August 2018, Pastor Song was told that he would be allowed back into prisons with full privileges. On 15 September, the Mail on Sunday published an article about his experiences and how he had been vindicated.  But then, on the same day that Pastor Song formally agreed to drop his High Court case against the prison for his suspension, he was then notified in an email from the prison governor that he would be suspended.

By describing what had happened to him, Pastor Song was supposed to have ‘compromised the safety of staff and prisoners, breached confidentiality and made possible anti-Muslim comments’.

In May 2019, Pastor Song was banned from carrying out his ministry in all prisons for 10 years.

Pastor Song never made any undertakings not to speak to the press, and in any event, his case was already in the public domain as was the terrible record at HMP Brixton.  He has been victimised for exposing the reality of Islamic extremism.

It isn’t just that Pastor Song is being treated unjustly, in breach of his Article 9 and 10 rights under the ECHR, but that also, he is a brilliant and talented pastor. He has several witness statements from former inmates he ministered to praising him for his love and compassion. Hundreds of ex-prisoners hold Pastor Song in the highest regard and admiration.

The prison service and prisoners should not be deprived of a talented man, able to bring them comfort and help people turn their lives around.

Pastor Song’s ban sets a dangerous precedent for anyone else wanting to blow the whistle about religious extremism in prisons and public institutions.

PS – below is an article on Pastor Song’s situation written by an expert on prison safety, who conducted a government-ordered review of Islamic extremism in prisons and the probation service. Do check it out.

The lessons of Pastor Song and HMP Brixton (CapX):