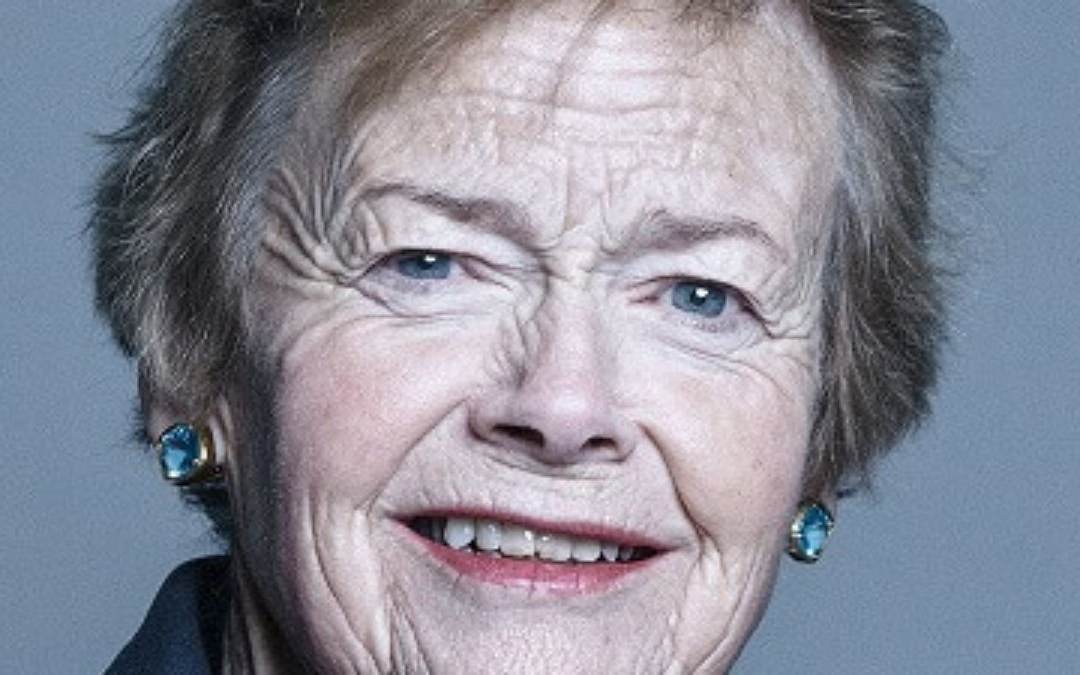 Baroness O’Cathain – economist, businesswoman, member of the House of Lords and Patron of The Christian Institute

Lady O’Cathain, who always insisted on being called Detta, was praised by the Institute’s Director for her extraordinary political courage, formidable intellect and strong Christian faith. She died on Friday, 23 April after a short illness.

Born in the Republic of Ireland and educated at University College Dublin Lady O’Cathain held numerous high-profile business positions during a long and prestigious career. These included being the Managing Director of both the Milk Marketing Board and the Barbican Centre. She also held Non-Executive Director positions at Tesco, British Airways, French bank BNP Paribas and Midland Bank (now part of HSBC).

Awarded an OBE for services to business, she entered the House of Lords in 1991 and worked with The Christian Institute on many campaigns. Respected across the political parties in the Lords, successive governments knew that Lady O’Cathain’s involvement in an issue had to be taken seriously.

An appreciation is given here: