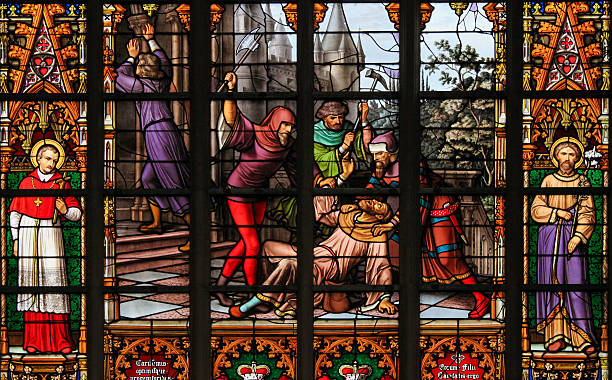 Replacement Theology [ ‘RT’ ] is the belief that the “church” replaces Israel in God’s purposes and affections. Chuck Cohen concludes his investigation …… Part 7

Is now the time?

It is always time to flee Babylon! Since RT encourages belief in another Yeshua and another gospel, it opens wide the door to other spirits. And what will Replacement people do when, having been imbued with unclean spirits, they arrive at the gates of New Jerusalem? After all, Yeshua is still King of the Jews, or as heaven declares Him – the Lion of the tribe of Judah. In fact, in the last chapter of the Bible, Yeshua Himself says that He is “the Root and Offspring of David” (Rev. 22:16). What will those who believe in RT do if and when they get to Heaven and suddenly are face-to-face with a Jew who is their Savior and King?

Again, Yeshua is returning to Jerusalem to rescue His people. Now if Jerusalem is just an allegory of the Church, then maybe Yeshua won’t return to the Mount of Olives. And if that is true that the Land of Israel is no longer important, nor is it promised to the Jews any longer, then what has happened and is happening in Israel today is the weirdest concurrence of what appears to be the actual fulfillment of prophecy in, like, forever.

Also, if RT is true then nations are not being judged today for how they treat Israel. The only problem with that is that many nations today seem to be suffering God’s judgment in line with how they deal with Israel and the Jews.

Again, if RT is a biblically sound doctrine, we need to redefine how Paul pictures salvation, because it cannot mean being grafted into Israel’s olive tree “among” – and not “instead of “– the Jews. Yet Paul does say that salvation means being grafted in “among” the natural branches, the Jews (Rom. 11:17, 24), and that the roots of Israel’s tree, which are God’s promises to Israel’s forefathers, actually support the Church (Rom. 11:18). Israel can exist without the Church – which it did for over a thousand years, but if Israel is destroyed, the Church does not have a leg – or a root – to stand on.

Now if we believe what the New Testament says, then the gospel is still to the Jew first (Rom. 1:16).

Of course, if God is not the same yesterday, today and forever (Heb. 13:8) or if God Himself does change although He says he does not (Mal. 3:6), and if the sons of Jacob can be completely consumed, which is Satan’s agenda, then RT would be correct. 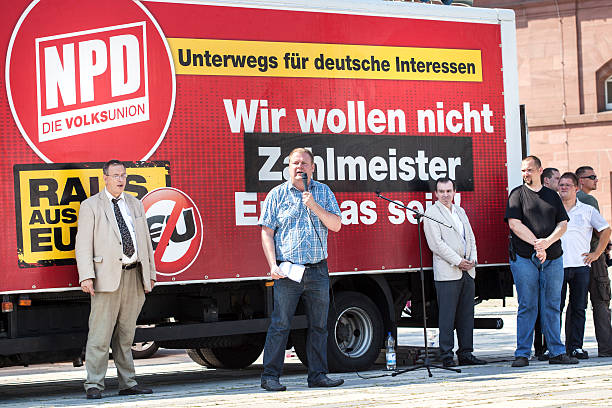 Thank God it is not correct! It does not agree with biblical or historical truth. RT is unbiblical and blasphemous, making God out to be someone He specifically declares in His Word that He is not.

So if you are in a church or a denomination that teaches and believes Replacement Theology – it is very possible that the Spirit of God is telling you that now is the time to “flee Babylon!”