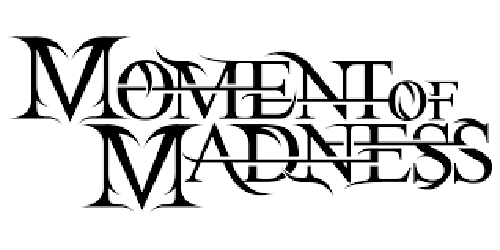 The UN agency tasked with elevating the status of women around the world is now attacking the same women it is supposed to be protecting and promoting. ‘UN Women’ is now pushing for the scrapping of the titles “woman” and feminine in the name of gender equality. This goes contrary to what many would think would be the mandate of the UN agency which also bears the word “Women” in its name.

UN Women further claims that sex, gender, gender identity, and gender expression exist independently of each other, referencing the “Genderbread Person” – a diagram that asserts that gender identity is associated with the brain, while sex is related only to one’s genitals. This has angered many women who believe that UN Women is overstepping its mandate while focusing more on transgenderism and radical gender ideology campaigns.

CitizenGO has spoken at the United Nations before and insisted that the UN has no grasp of what ails women in the grassroots. While women require better education, better health care, better infrastructure and even better maternal care to improve themselves, the absurd body that represents them is pushing for transgenderism. It is a shame what this agency has reduced itself to and thus we need to call them out.

Sign this petition, ask UN Women to stop attacking women but pushing for the scrapping of their titles.

CitizenGO calls out the UN: