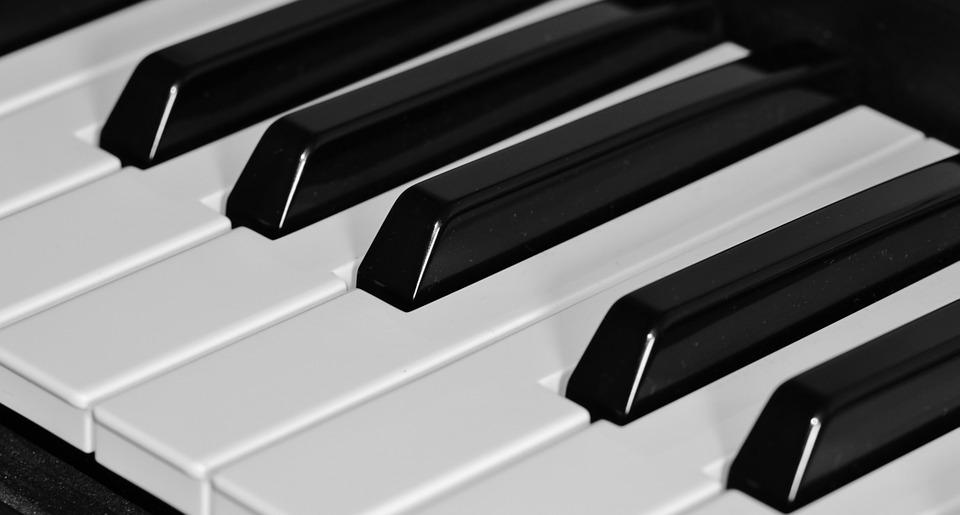 I’ve known Charlie for much of my life. We went to school together and have known one another socially for many years. But just recently we’ve hit a significant issue that everyone is now trying to come to terms with. Charlie now identifies as a piano. In fact not just any old piano, but a Grand Piano. This has come as somewhat of a shock to all who know him, not least his long-suffering family. Last year a happy middle-ranking executive, this year a glowering Grand Piano who insists that relationship with him is a zero-sum game, you either accept him as a Grand Piano, or you’re no longer a friend. Indeed you might become an enemy.

I’ve hit the first “problem” here, as I’m calling Charlie a “him” when he prefers to be known as “it”. This is discombobulating, to say the least. Charlie is now certain he has been “trapped” in an identity that he no longer recognizes and actively rejects. For the time being I’m going to continue to call Charlie “he” because I’m not convinced dehumanizing him to an “it” is in his long term best interests, or anyone else’s.

The key problem here is that Charlie is a Man, he (it) is not a Grand Piano. This is, in fact, not an arguable point. I have ‘the science’ on my side, although to hear some people you would think I have not. Taking my inspiration and example from so many western governments just now, I aim to “follow the science”, and the science tells me emphatically that Charlie is a Man.

Charlie has always been keen on piano recitals and even tried to learn the piano at one time. He failed. How do I respond to my old buddy? In truth I know he’s a Man. His family knows him to be a Man. Following ‘the science’, Charlie is definitely a Man.

Charlie’s new life as a Grand Piano has deeply upset his family. He wants his wife to recognize herself as a Hammond Organ and believes this will make them a perfect pair and “soul-mates”. In the interests of broad-mindedness, however, he is prepared to accept that she is a Woman, but insists she must now recognize him as a Grand Piano as a quid pro quo for his understanding of her intransigence. Meantime Charlie insists that we use his ‘preferred pronoun’ “it” and his new name, Steinway.

How do I now relate to Charlie/Steinway and his grieving family? Perhaps surprisingly the HR department at his employer (a large media firm) has been very ‘supportive’, insisting that all co-workers call Charlie by his preferred pronoun “it” and use his new Steinway name. A failure to do so shall henceforth be considered as harassment. Charlie’s wife remonstrated with his employer but was told that her attitudes are not in keeping with modern ‘realities’ (a strange word to use, in the circumstances) and that if she contacted them again they would emplace and email- and telephone call- bar. They added that any further attempt to influence either them, or Steinway, may lead to legal action being initiated under conversion therapy legislation.

Charlie (Steinway)’s employer has agreed that whilst other staff can take advantage of a monthly paid for work-out provided by the local gymn, Steinway is entitled to a monthly piano-tuning also at the company’s expense. This is funded from the “staff engagement” budget. It has further supported Charlie (Steinway) by changing his corporate photo on the website to a photo of the 1938 White House Piano.

As it happens, Charlie’s employer is losing market share. Management time is now largely devoted to employee ‘welfare’ and ‘empowerment’. A round of redundancies is planned as there is insufficient management time available to repair nose-diving sales – and in any case there has been a recent flight of some of the more long-standing, and able, middle managers.* Diversity and Inclusion (“D&I”) has taken centre stage. It is not abundantly clear that focus on D&I is in everyone’s long term interests, but it is certainly in the senior manager’s short term interests as they have D&I ‘targets’ to meet and their annual bonus depends on meeting those targets.

But Charlie is a Man!

Some friends, and the local MP, insist on supporting Charlie in his quest. Many people want to help Charlie in his new identity. His preferred pronoun “it” is being used by work colleagues, under direct order. They are also using his preferred nickname “Keyboard” in support.

If I support Charlie in this, am I helping to lock him into a ‘prison’ from which it will be hard (impossible?) for him, and his family, to escape?

Charlie is progressively changing his body. He has had alternate teeth painted white and black. Bluntly he looks absurd but I feel I cannot say so, as some do-gooder may call the police on the strength of their view that this would be “hate speech” – something so beloved by a certain class of politician.

When Charlie smiles his children burst into tears. They can’t invite their friends around and are now suffering a degree of social isolation. This social isolation has been imposed on them by ……. dad.

Why should I be compelled to acknowledge an evident falsehood? Is my right to call Charlie a Man lower than his “right” to identify as a Grand Piano? Who sets this hierarchy of rights and why must the majority always be compelled to satisfy the demands of the minority? (Indeed, is that true democracy?).

Should business/organizational management time be ‘invested’ in this pursuit of self-identification? When do managers actually get to do their ‘day job’? What percentage of their time must be ‘invested’ in this post-truth quest and is such ‘investment’ actually undermining the employment opportunities of other workers in firms and organizations that have simply taken their eye ‘off the ball’, firms that are, in reality, ailing?

Why does the local NHS Board refuse to answer the question “What is a Man” and “What is a Grand Piano”? (In a public forum they stated they should have been given advanced notice of such a difficult question and so declined to respond). **

Charlie is now planning to form an ‘orchestra’ of self identifying ‘instruments’. They aim to give public recitals and have secured an Arts Council grant. The BBC plan a documentary series exploring the joys of transitioning to ‘Pianohood’. But Charlie’s wife and children have not been invited to contribute.

The C of E is planning new liturgy to celebrate transitioning and breakaway “priests” have declared they do not mind what instrument that transitioners propose to become as God loves them all, equally. Their draft liturgy includes the clarion affirmation, “in my Father’s orchestra there are many instruments”.

But Charlie is not a Grand Piano, and he never will be.

Does Charlie need emotional and psychological help? If so, why does the NHS seemingly fail to provide it? Why indeed, where the so-called mainstream media promote endlessly the need for NHS support in every area of our lives, yet signally they are silent when it comes to people like Charlie who genuinely need help?

Will the NHS now fund orchestra clinics for those ‘transitioning’ to a new identity? Will teeth painting become a new procedure via the NHS?

As families are wrenched apart by our new religion of ‘transitioning’ it seems that some political parties are recognizing a potential new constituency of those aggrieved at the promotion of ‘progressive’ and crazy doctrines on the status of humankind. Women have been the big losers in all this, as Charlie’s case seems to illustrate. Many people are now becoming angered at a profound reduction of freedom to object and the elimination of the right to call “a spade a spade”. The end of free speech? Perhaps a political upheaval is coming …..

Charlie is imposing his worldview on his wife, his family, his co-workers and on society as a whole.

But Charlie is not a Grand Piano. And he never will be.