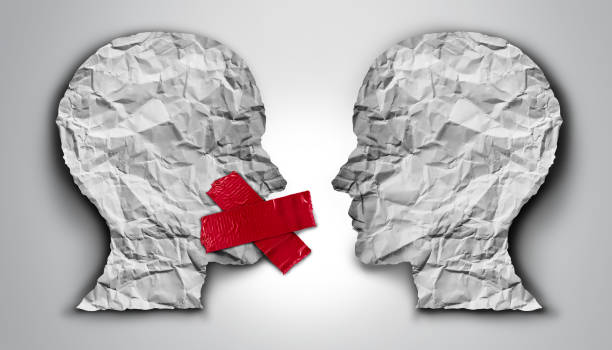 José Gomez, Catholic Archbishop of Los Angeles, is also president of the US Conference of Catholic Bishops. This series is adapted from an address he gave by video to a conference in Madrid about the Christian response to wokeness. (edited)  (via MercatorNet)

You have asked me to address a serious, sensitive, and complicated topic — the rise of new secular ideologies and movements for social change in the United States and the implications for the Church. I think we all understand that what the Church is facing in the United States is also happening in your country and in the countries throughout Europe, in different degrees and in different ways.

With that understanding, I want to offer my reflections today in three parts. First, I want to talk about * the wider context of the global movement of secularization and de-Christianization and the impact of the pandemic. Second, I want to * offer a “spiritual interpretation” of the new social justice and political identity movements in America. Finally, I want to * suggest some evangelical priorities for the Church as we confront the realities of the present moment.

We all know that while there are unique conditions in the United States, similar broad patterns of aggressive secularization have long been at work in Spain and elsewhere in Europe.

An elite leadership class has risen in our countries that has little interest in religion and no real attachments to the nations they live in or to local traditions or cultures. This group, which is in charge in corporations, governments, universities, the media, and in the cultural and professional establishments, wants to establish what we might call a global civilization, built on a consumer economy and guided by science, technology, humanitarian values, and technocratic ideas about organizing society.

In this elite worldview, there is no need for old-fashioned belief systems and religions. In fact, as they see it, religion, especially Christianity, only gets in the way of the society they hope to build. Secularization means “de-Christianization.” For years now, there has been a deliberate effort in Europe and America to erase the Christian roots of society and to suppress any remaining Christian influences.

You allude to “cancel culture” and “political correctness.” And we recognize that often that what is being cancelled and corrected are perspectives rooted in Christian beliefs — about human life and the human person, about marriage, the family, and more.

In your society and mine, the “space” that the Church and believing Christians are permitted to occupy is shrinking. Church institutions and Christian-owned businesses are increasingly challenged and harassed. The same is true for Christians working in education, health care, government, and other sectors. Holding certain Christian beliefs is said to be a threat to the freedoms, and even to the safety, of other groups in our societies. One more point of context. We all noticed the dramatic social changes in our societies with the coming of the Coronavirus and the way our government authorities responded to the pandemic.

I think history will look back and see that this pandemic did not change our societies as much as it accelerated trends and directions that were already at work. Social changes that might have taken decades to play out, are now moving more rapidly in the wake of this disease and our societies’ responses. That is certainly true in the United States.

The new social movements and ideologies that we are talking about today, were being seeded and prepared for many years in our universities and cultural institutions. But with the tension and fear caused by the pandemic and social isolation, and with the killing of an unarmed black man by a white policeman and the protests that followed in our cities, these movements were fully unleashed in our society.

This context is important in understanding our situation in the United States. The name George Floyd is now known worldwide. But that is because for many people in my country, myself included, his tragedy became a stark reminder that racial and economic inequality are still deeply embedded in our society. We need to keep this reality of inequality in mind. Because these movements that we are talking about are part of a wider discussion — a discussion that is absolutely essential — about how to build an American society that expands opportunities for everyone, no matter what colour their skin is or where they came from, or their economic status.

With that, let’s turn to my next point.

This series is borrowed with thanks from Australian online Catholic magazine Mercatornet. Section headings have been amended by Christian Comment.