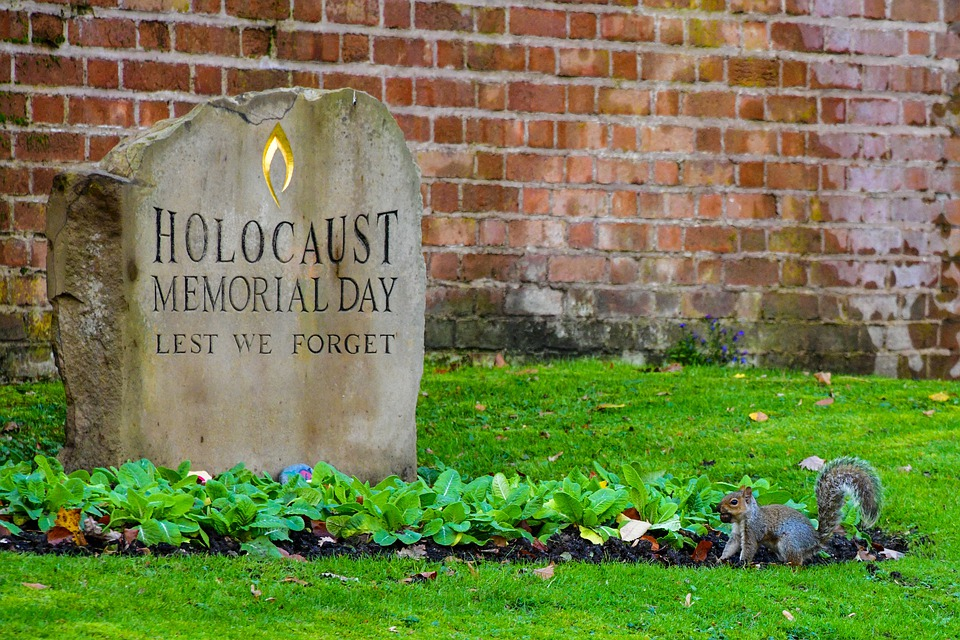 (Reprinted with thanks from the Churches Ministry Among Jewish People (CMJ) autumn 2022 newsletter).

Our Aussie friend Kelvin Crombie has uncovered priceless testimonies through his ongoing research into the fate of ‘Jewish Christians’ during the Holocaust. In Crombie’s books we learn how, through the heroic efforts of Johannes Rottenberg and others, the foundations of today’s burgeoning Messianic movement were laid.

Having focused on Poland in his book about Bazyli and Anna Jocz, Kelvin turned his attention to Holland, birthplace of his wife Lexie whose grandfather and his brother played key roles in standing up to the Nazis during their occupation of the country. Many Jewish believers survived, though others shared the fate of over 100,000 Dutch Jews who perished in the death camps.

A focal point of outreach to the Jews in Holland was the Elim centre, originally set up under the auspices of CMJ as an oasis for refugees escaping the pogroms of Russia. Rottenberg was its pastor in the pre-war years, having discovered Jesus as his Messiah after secret late-night visits to a CMJ missionary left him with an ‘irrepressible desire’ to know more of the New Testament. Cut off from his family, his determined search for truth eventually convinced him that Jesus was indeed the promised Messiah of the Scriptures.

On one occasion, amidst the devastating brutality of the Nazis, he encouraged his fellow Jews: “God has not forsaken his people. The New Testament says there will come a time when ‘all Israel will be saved’. God has a future for the Jewish people.”

He was eventually murdered at Mauthausen in Austria, but not before he had won two Jews to Christ in the camp.

Among the survivors was Elly Rodrigues, taken into a ‘safe house’ by a schoolteacher. When Elly’s father asked why she would risk her life for a 12-year-old Jewish girl, the teacher replied: “When Jesus was on earth, he said that what we did for even the least among us, it was the same as doing it for him. And since Elly is Jewish and Jesus was a Jew, well, that just makes me want to help her even more.”

Ernest Cassutto miraculously escaped deportation after the yellow star was somehow removed from his cell door in the holding prison. His family had all survived and come to acknowledge Jesus as Messiah.

Arthur Goldschmidt, when first deported to Theresienstadt, saw it as his mission to proclaim God’s word, and his congregation grew weekly.

Kelvin Crombie also discovered that a number of Jewish people were actually introduced to Jesus while in hiding – another sign that, in the words of Isaiah (61:3), beauty had indeed come forth out of the ashes of the Holocaust.

Jewish Christians in the Netherlands during the Holocaust is published by Heritage Resources Pty Ltd, Western Australia, and is available from the CMJ website.