The Feasts of the Lord – Rosh HaShanah   by Rufus Barnes 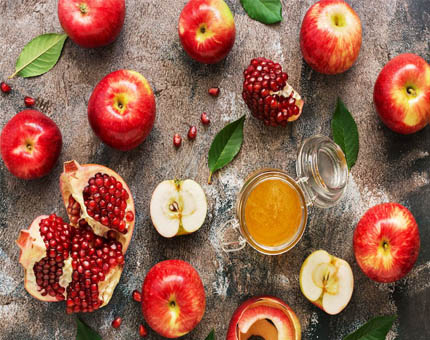 Rosh Hashanah translates in English to ‘The Head of the Year’ which reflects the rabbis’ view that this is the start of the spiritual year. Rufus Banes continues his exploration of the Hebrew Feasts of the Lord.

Continuing our series on the Feasts of the Lord, we now turn to the first of the autumn Feasts, commonly known as the Jewish New Year or, in Hebrew, Rosh Hashanah. Somewhat strangely, however, as the description in Leviticus 23 verses 23 to 25 tells us, this feast falls on the first day of the seventh month! How can this apparent contradiction be explained?

The Head of The Year

Rosh Hashanah translates in English to ‘The Head of the Year’ which reflects the rabbis view that this is the start of the spiritual year. It is the beginning of what are known in the Jewish calendar as the High Holy Days, which incorporate the New Year and the next two feasts we shall be considering, namely the Day of Atonement and the Feast of Tabernacles.

The Biblical name for this feast is actually not Rosh Hashanah, but Yom Teruah – the Day of the Sounding of the Trumpets. It is on this day that the people of God are reminded to turn back to Him and this reminder is given by the blowing of the Shofar – the ram’s horn. In turning back to God, His people must repent of their sins and prepare to appear before Him in judgement. 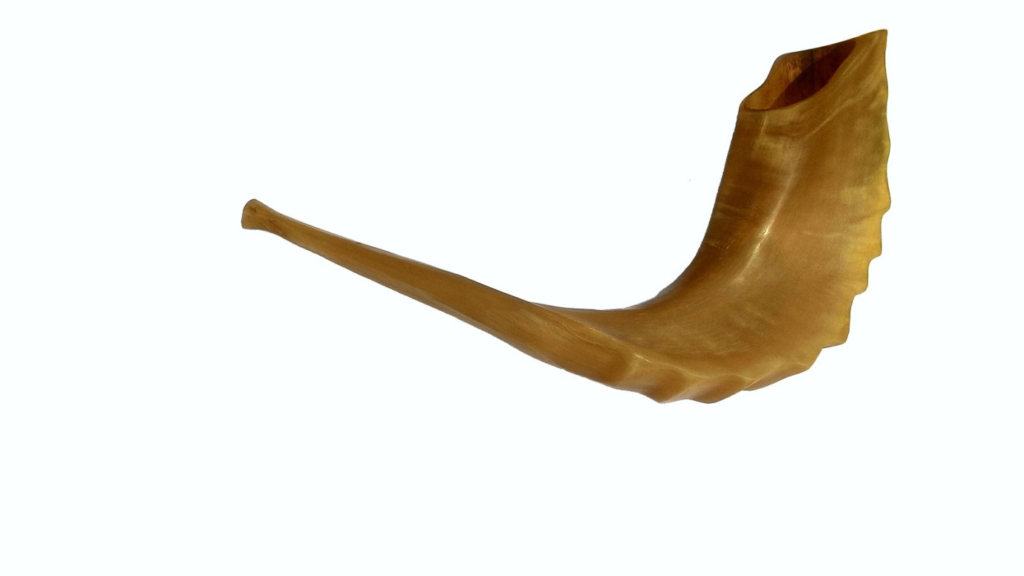 For Christians this feast also contains the promise of prophetic fulfilment. At this feast the shofar is blown in four different ways. It begins with a blast, which is followed by a series of short broken notes, then an alarm call and finally a long great blast. Verses 16 – 18 of 1 Thessalonians 4 refer to the return of the Lord. Different translations use different words for what will happen but it is clear that Jesus’ return will coincide with the blowing of the shofar, referred to in some translation as the ‘the last trump’, the name given to the long great blast on the shofar at Rosh Hashanah!

After becoming a Believer and getting married, Rufus Barnes went to Bible School in Jerusalem where his eyes were opened to the Hebraic root of the Christian faith. He is currently Vice-Chair of CMJ UK, is on the leadership team of Hephzibah Cambridge and leads an Israel prayer meeting in his home town in Essex UK. He has led a number of study tours to Israel and was Chair of Love Never Fails.