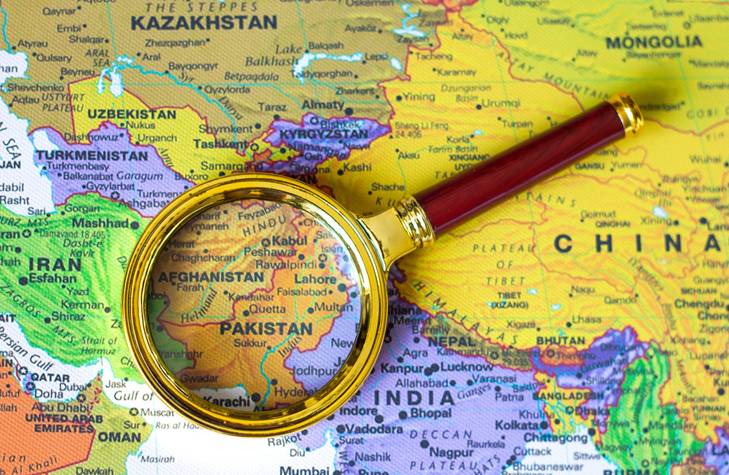 This report from a Catholic online newspaper will , sadly, not make for surprising reading for most who are familiar with anti-Christian violence, and with the modern history of Pakistan:
https://mercatornet.com/pakistans-draconian-blasphemy-laws-claim-two-more-victims/71363/

From a specifically Christian viewpoint, we know that “anti-christ” perscution will be with us until Christ returns. Jesus said so.

But looking at Pakistan, now, we do seem to be seeing the signs of a failed State wherein there is “law with disorder”, that situation where any Muslim can accuse any non-Muslim of “blasphemy” with impunity. Under so-called blasphemy law, evidence is effectively not required. And ‘evidence’ can be fabricated, it seems, at will. Could this be the ancient Moslem practice of Taquiyya, which is used by Moslems even against other Moslems?

Sadly, as a failed State, Pakistan may in turn become a danger to neighbouring countries as it tries to mask its increasingly obvious national failings with belligerancy against others. Sad days ahead …..