Prophetic evangelism – what’s all the fuss? 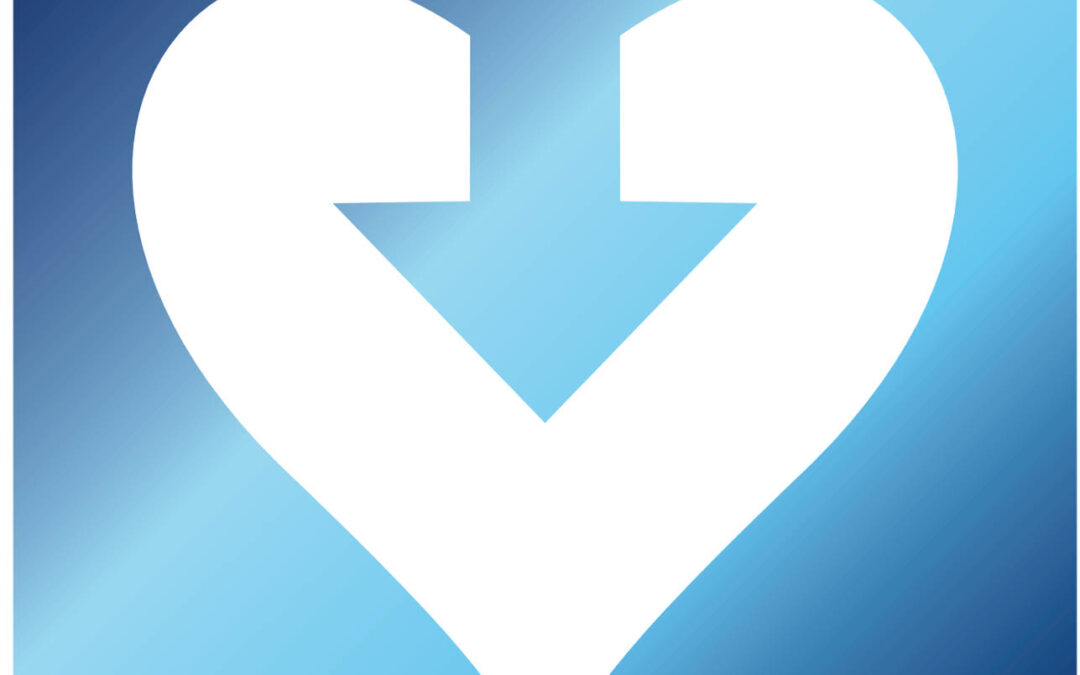 Prophetic evangelism is an approach to sharing the good news of Jesus (evangelism) using specifically those prophetic tools and gifting provided by the Holy Spirit to those evangelising. The message delivered by prophetic evangelism is (almost always) God’s way of directly challenging an individual causing them to recognize a definitive decision point in their life.

This definition is from my recent book Prophetic Evangelism – Kingdom Exploits in the Risk Zone. Why take the pains to try to pin it down? In fact, why write a book about it? Why all this fuss about prophetic evangelism? It’s not mentioned directly in the Bible and isn’t it just another unnecessary complication to the serious business of world evangelism? Worse still, is it a new-fangled American craze that will come and go? Will it create a stir, upset some, divide others and be like the fizz in a shaken can of coca cola? It might be fun while it lasts but after the sugar high is over there’s nothing left to show for it; empty calories.

My challenge, and the premise of my book, is that we can’t simply dismiss something that is implicit in many parts of the Bible. It’s not explicitly mentioned but that doesn’t disqualify it any more than Easter, children’s church, bible conferences and ‘the supernatural’. These widely accepted terms and concepts in the broad church not specially named in Scripture. I hope to convince you that prophetic evangelism is embedded throughout the old and new testaments. Prophetic evangelism is not a new stream but an ancient well, overdue for digging out to open the flow again!

Then Israel sang this song: “Spring up, O well, all of you sing to it! The princes dug the well; the nobles of the people hollowed it out with their sceptres and with their staffs’’(Num 21v 17-18a)

Put another way, prophetic evangelism is a beautiful jewel that has fallen into a ditch where it has been lost, encrusted with years of dirt and grime. It needs a good clean and polish; and it will quickly be re-discovered as an invaluable jewel that should never have been lost. In my book I make the case that we can see prophetic evangelism in many biblical characters’ lives. There’s Jonah, Peter, Philip, Paul and of course, most importantly, Jesus Himself. But it doesn’t stop there, what about the patriarch Joseph?

Joseph as a young man is carried off in slavery to a foreign land. In the most adverse of circumstances, he exercises his prophetic giftings. Once again after a brief reprieve he is unjustly incarcerated, Joseph interprets the dreams of the butler and the baker who join him in his prison cell. After his release, and at Joseph’s request, the butler eventually remembers Joseph to Pharoah who is struggling to understand a difficult dream. When summoned, Joseph instantly evangelises Pharaoh at considerable risk to himself, unashamedly giving God glory and minimising his own skill in interpreting dreams. The effects of his ‘prophetic evangelism’ (using the gifts of the Spirit) are far-reaching. Egypt can stockpile the grain in seven years of plenty to feed not only itself but the world in a dreadful seven-year famine.

“I cannot do it,” Joseph replied to Pharaoh, “but God will give Pharaoh the answer he desires.” (Gen 41v16)

Joseph becomes like a father to Pharoah (Gen 45v 8), provides shelter for his brothers and father; and has huge influence over the country for good. We can say through Joseph prophetic evangelism opens the way for God to work redemption, His purposes are propelled forward,

A gift opens the way and ushers the giver into the presence of the great. (Pro 18v 16)

It’s worth our time to dust off this wonderful and ancient gift of prophetic evangelism and inspect it for ourselves! We might discover we’ve been using this gift without even knowing it! We will almost certainly know others who have too. More to follow…………………………

Daniel Holland is a UK missionary with Through Faith Missions. He wrote “Through The Tunnel – Free at Last” published by PUSH Publishing, as his personal testimony. His second book “Prophetic Evangelism – Kingdom Exploits in the Risk Zone” was published January 2021, via Christian Publications International: https://christian-publications-int.com/PropheticEvangelism.html