The Bible – and truth 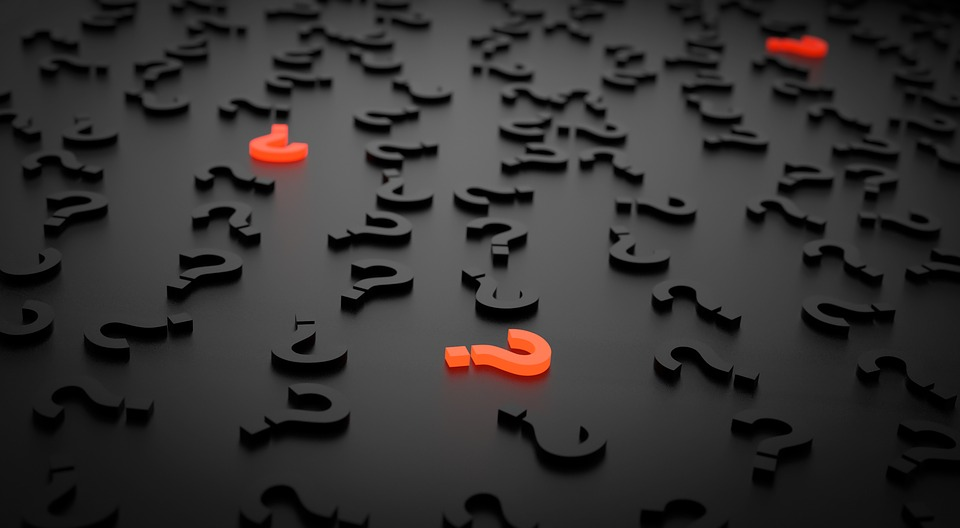 Justice is turned back, and righteousness stands far off. For truth has stumbled in the public square, and honesty cannot enter.

Sanctify them in the truth; your word is truth.

… you will know the truth, and the truth will set you free.

You are of your father the devil, and your will is to do your father’s desires. He was a murderer from the beginning, and has nothing to do with the truth, because there is no truth in him. When he lies, he speaks out of his own character, for he is a liar and the father of lies.

Therefore God sends them a strong delusion, so that they may believe what is false

No one who practices deceit shall dwell in my house. No one who utters lies shall continue before my eyes.

…. they exchanged the truth about God for a lie and worshiped and served the creature rather than the Creator, who is blessed forever! Amen.

Whoever says “I know him” but does not keep his commandments is a liar, and the truth is not in him,

Just as Jannes and Jambres opposed Moses, so these men also oppose the truth, men corrupted in mind and disqualified regarding the faith.

And will turn away from listening to the truth and wander off into myths.

See to it that no one takes you captive by philosophy and empty deceit, according to human tradition, according to the elemental spirits of the world, and not according to Christ.

When the Spirit of truth comes, he will guide you into all the truth, for he will not speak on his own authority, but whatever he hears he will speak, and he will declare to you the things that are to come.

Even the Spirit of truth, whom the world cannot receive, because it neither sees him nor knows him. You know him, for he dwells with you and will be in you.

Rather, speaking the truth in love, we are to grow up in every way into him who is the head, into Messiah

So that we may no longer be children, tossed to and fro by the waves and carried about by every wind of doctrine, by human cunning, by craftiness in deceitful schemes.

…. the god of this world has blinded the minds of the unbelievers, to keep them from seeing the light of the gospel of the glory of Messiah, who is the image of God.