Do we need a Monarchy? 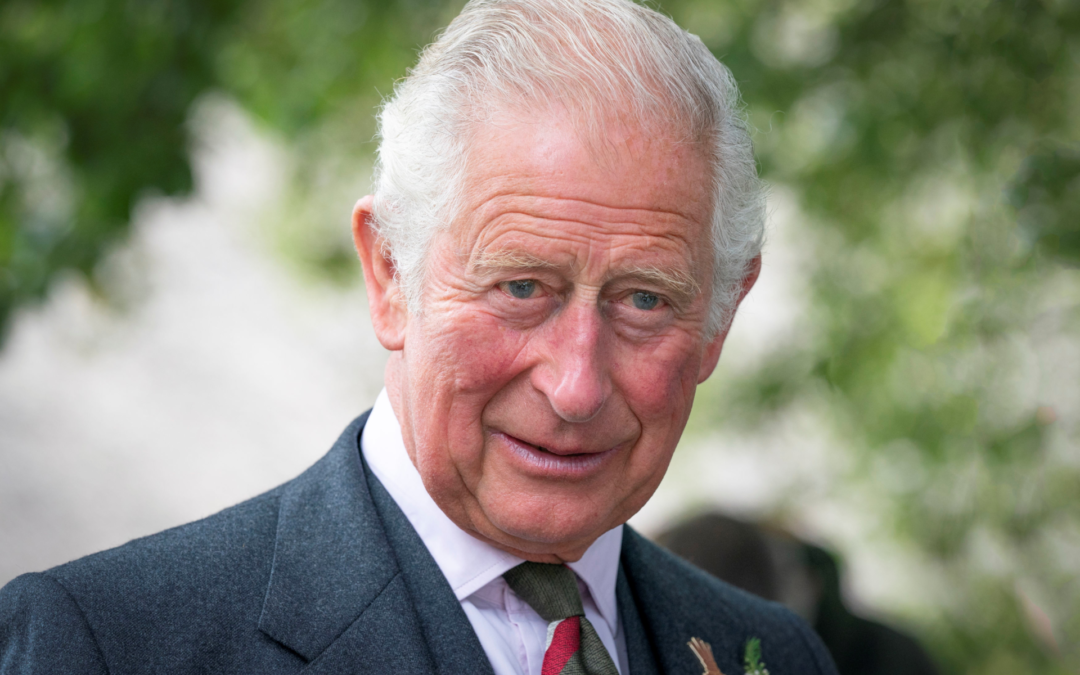 “Godism” is the idea that all religions lead to “God”. It is post-modern and popular as a concept. It enables us to create “God” in any image we want to.

In 1994 Prince Charles famously declared that as future King he wanted to be “Defender of Faiths” rather than Defender of the Faith, which is one of the official titles of the UK Monarch. Charles is broadly “Godist” in persuasion, although he may privately have moved-on in his thinking.

In 1994 he declared he wanted to defend belief “of the divine in existence, the pattern of the divine which is, I think, in all of us but which because we are human beings, can be expressed in so many different ways.” In practice this would not be as straightforward as the Prince assumed. He was subsequently warned-off this formulation by his advisers. Instead, to mark his 60th birthday in 2008, Charles modified his long held ambition by declaring he wanted to be known as “Defender of Faith”, so subtle a change that its importance may, at first glance, be missed. As there are so many faiths, would the Prince have been willing to defend them all? Would Charles for example defend Satanism – as an officially recognized religion?

Charles’ proposed change would mean the monarch, as Supreme Governor of the Church of England, would no longer be known as Defender of the Faith for the first time since the reign of Henry VIII – in other words for the first time in 500 years. There would, however, be considerable obstacles to overcome before Charles could fulfill this desire. It would require Parliament to amend the 1953 Royal Titles Act which came into law after changes were made for the Queen’s Coronation in the same year. The Prince would be expected to become head of a nation which is in reality now multi-faith.

On the face of it, the loss of the grammatical definite article “the” from the royal title carried by every English monarch since Henry VIII might seem harmless. But “Defender of Faith” is too vague a phrase to interpret clearly. “The Faith” in the original Henry VIII title referred directly to Christianity, originally Catholic, then Protestant; and in recent decades understood to mean Christianity in general.

The Monarch’s title is a specific recognition of his or her responsibility to preserve the sacred status of Christianity in British society. What would “Faith” without a definite article mean? Sociologists cannot agree on a definition of religion, let alone on faith! Where would Britain draw the boundaries of “Faith” that this future King wants to defend? Would Scientology be a proper faith? Or Spiritism? How would the future King tiptoe through the theological and constitutional minefield exposed when unscrupulous, bizarre, and extreme religions demand Royal protection – as they surely will?

The Sovereign remains the Supreme Governor of the established Church of England, with Archbishops and Bishops appointed by the Monarch, on the advice of the Prime Minister. The Crown’s role in the Church of England is mainly titular; the most senior clergyman, the Archbishop of Canterbury, remains the spiritual leader of the Church and (at the time of writing) of the worldwide Anglican Communion. The Monarch is an ordinary member of the Church of Scotland, yet holds the power to appoint the Lord High Commissioner to that Church’s General Assembly.

The official text is that found in the 1662 Book of Common Prayer but is easily obtainable online. The 39 Articles cover the Doctrine of God, and the human response to God’s grace. They can be summarized as follows:

Articles 1-5 (The substance of faith)

Key among the 39 Articles that might be problematic for a future King who wants to defend all faiths as essentially equal are these:

How would a Godist King Charles deal with these unambiguous statements? The UK Government might amend the law to enable Prince Charles’ ambition as a backdoor to disestablishment of the Church of England. The Labour Party, in particular, is keen to reduce the influence of the Church within Britain’s civic life. Will Prince Charles present them with their opportunity?

In a separate article we looked at Queen Elizabeth’s Coronation promises. These promises Charles would abrogate, simply by not making them. The 1953 Coronation was thoroughly Christian. Although the wording evolved over centuries, it is clear that the generic Coronation Service does not simply represent 500 years of Protestant observance – it represents in excess of 1,000 years of Christian tradition over the British lands. Charles’ desire to end this reality by tinkering with the wording of the Coronation service carries with it implications far beyond those he apparently has in mind.

Why? Why cannot the King be the defender of faith as a concept, and indeed of multiple faiths? Surely Parliament could do the trick? At the time of writing, parts of it are itching to do so …….

The true constitutional implication seems to be this: that England/the United Kingdom is a Protestant land by tradition, and by historical reality. The monarch would defend that Protestant position if need be with his life (and it was genuinely that serious a matter for example, for the first Queen Elizabeth) because he or she understood that by so-doing he was personally preserving access to the Heavenly Father for his subjects through Jesus the Son without the intervention of Priests and all that this implied under Papacy.

This defence was bound up inseparably with, and personified in, the life of the King (or Queen). Without this singular role, which certainly cannot be personified by Parliament, there actually is no need for a monarch at all.

Defender of the faith is the prime task of a British monarch. If that task is gone, there is surely no reason why Parliament cannot assume the role of defender of faiths or of faith. Indeed with its various ‘religious hatred’ laws in the UK, it has begun to do so. Parliament at a practical level can be argued as defending peoples’ health through the National Health Service, a task that need not be personified. It can be argued as defending the State through the military, something again that need not be personified.

Parliament defends the laws of the land against the Monarch – and fought a civil war to prove the point! If the Monarch no longer defends the faith, and if need be with his life, then the defence of people’s rights to worship as they please can surely be guaranteed by Parliament.

In deciding (arguably) to abandon the Protestant faith, Prince Charles may unwittingly have called into question the Monarchy itself.