Can a country be possessed? 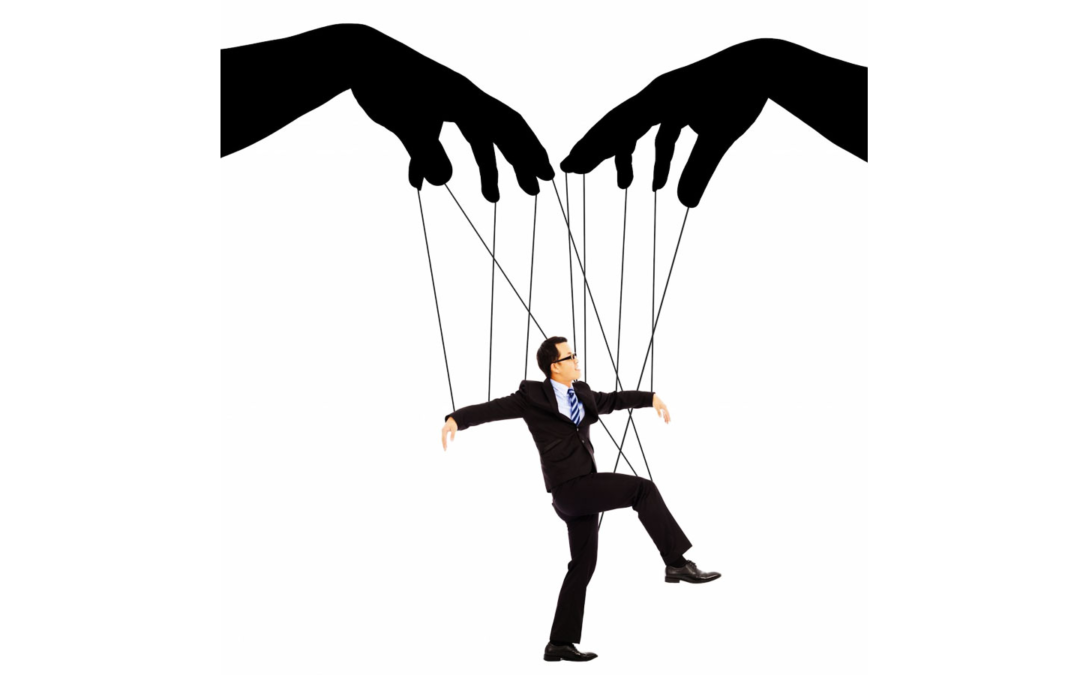 At first glance the question would appear ridiculous.  A country is, after all, made up of individuals, infinite in their diversity – especially these days. How then, in all seriousness, can it be suggested that a nation might, as a whole, be subject to demonic influence or control?

But consider, we are used to talking of a national psyche, referring to the deepest feelings and attitudes that govern a country’s response to particular events. Some even define it as a national ‘soul’.  And we talk freely of ‘national characteristics’, as defining a shared perception of the personality traits of members of a particular nation. That ‘the collective’ might then manifest distinctive common attributes seems eminently reasonable. In light of which the idea that those attributes might reflect a dominating spiritual force may not be so far-fetched.

Take, as an obvious example, Nazi Germany. Under influence of Hitler, the nation became driven by what now seems an insane quest for racial purity and the superiority of the Germanic ‘master’ race. Throughout history there have been many such examples. But the layers of spiritual manipulation and control influencing what happens in a country are in fact much subtler, and go far deeper than that.

Recently in the US, for example, we saw another mass, and what appears to have been random, shooting. This time a Primary school was targeted, leaving 19 children and 2 adults dead, and an as yet unconfirmed number of wounded (https://www.bbc.co.uk/news/world-us-canada-61573377).  It is only the latest in a growing number of similar attacks, for which there seems to be no rhyme or reason, beyond the mental instability of the perpetrator.

America’s lax gun laws are being rightly condemned, but, that apart, what drives this compulsion to kill those who cannot defend themselves?  It is common for people to point to the pernicious influence of social media, and video games showcasing violence – but should we perhaps not also consider the culture of death, fed by abortion, that has unquestionably dulled the national ‘respect’ for life, encouraging such random acts of violence?

Lest we think the UK is somehow morally superior, only look at the self-flagellating, and endless stream of complaint, that now seems the nation’s dominant characteristic. That characteristic tears without remission at any and every attempt … to do anything at all.

Look too at the Church of England, once guardian of the nation’s spiritual health and morals, but which has apparently abandoned Christianity in favour of a new religion, built round a witch hunt against racism – which from recent events appears largely manufactured – and an unremitting quest for ‘inclusivity’.

It is rightly said that nature abhors a vacuum.  Over the last sixty or seventy years, men and women in the West have increasingly turned away from faith, celebrating what they claim is their control over ‘nature’, and asserting the right to do whatever we want, free of the controlling ‘judgmentalism’ of religion.

The devil must have thought it was his birthday!

The worship once given to God has unashamedly been transferred to evil, fuelled – as has been the case throughout history – by sexual immorality and human sacrifice (albeit of the unborn). And what a feast it has been!  By our choices, mankind has issued a gilt-edged invitation to evil … and evil has been quick to respond.

Sadly, the reality today is that, in our Godlessness, we have become prey to lesser, malign ‘gods’, who seek only our destruction. And who have been quick to spread poisonous tentacles around all we hold most dear.

As result, our society has become so deeply enmeshed in slime that we can no longer distinguish, or even see, the stars. So yes, a nation can become possessed – by a spirit or spirits that may superficially appear good, but that at heart seek only our destruction.

Our culture today is made distinctive by its chaos. By the obliteration of values that once made us strong, leading today to family and societal breakdown. By the smashing of sexual barriers that served to keep unrestrained lust in check, and that allowed men, women and children to flourish in safety. By the endless bickering and complaint that shreds our history, and condemns every attempt to bring order as a self-serving and devious exploitation. By increasing lawlessness and violence on the streets … and the ever-rising rates of mental illness afflicting old and young alike.

Thrown in our lot?

Like it or not, until Christ returns, humanity remains caught in a spiritual battle, and we are either on one side or the other. In recent years, by our rejection of God and worship of the profane, we have thrown in our lot with evil. Not just allowing it, but encouraging it to grow strong. So now we find ourselves in a battle we cannot possibly win by ourselves.  At heart this is a battle between God and the devil, between good and evil.

When Christ returns, the devil will face judgment, and Scripture tells he will be cast into the lake of fire. Our eternal fate will be determined by our choice of allegiance now.  We may think things in the world are bad; we may worry about the future. But for those who ‘worship’ evil, there will be no future. Deliverance lies with God.  Under His shadow there is safety, order, hope … life.  For those who follow evil, the future holds only suffering and death.

Let us choose this day whom we will follow.